The Medieval churches in Villaputzu were built several centuries ago according the typical Romanesque and Byzantine architectonic styles. Not all the churches are still unbroken: especially in the countryside there are the ruins of three churches. In Villaputzu there is San Giorgio (which is the patron of the village too), Santa Caterina, Santa Brigida and Santa Maria. It is known how the religion and the ancient agricultural life were mixed together: this fact explains the presence in surrounding countryside of several churches. Farther the ruins of San Michele, Sant’Elena, Santa Maria su Claru, San Pietro, there are San Giovanni and San Nicola (they are open during the celebration of their respective saints). San Nicola, which was built between XII e XIII centuries, is famous because it is one of the two Sardinian churches made up of baked bricks. 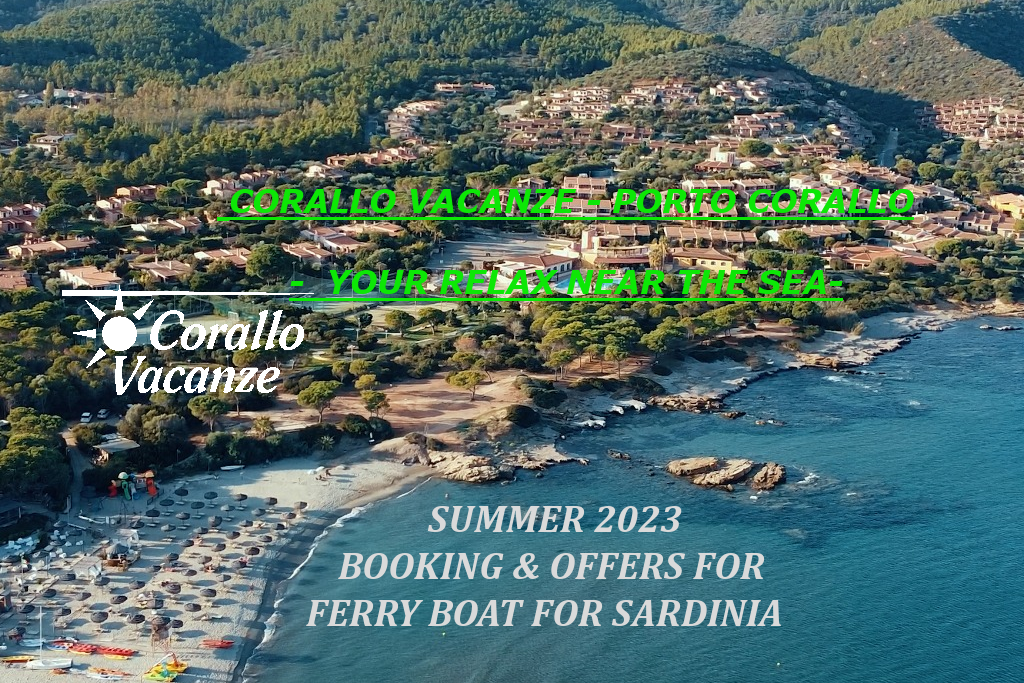 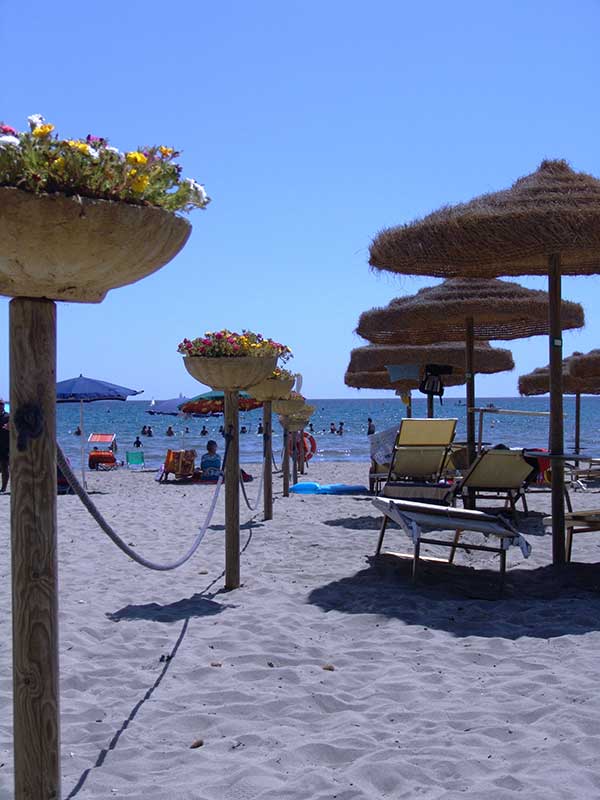 Early booking discount within the 31st of March 2023. 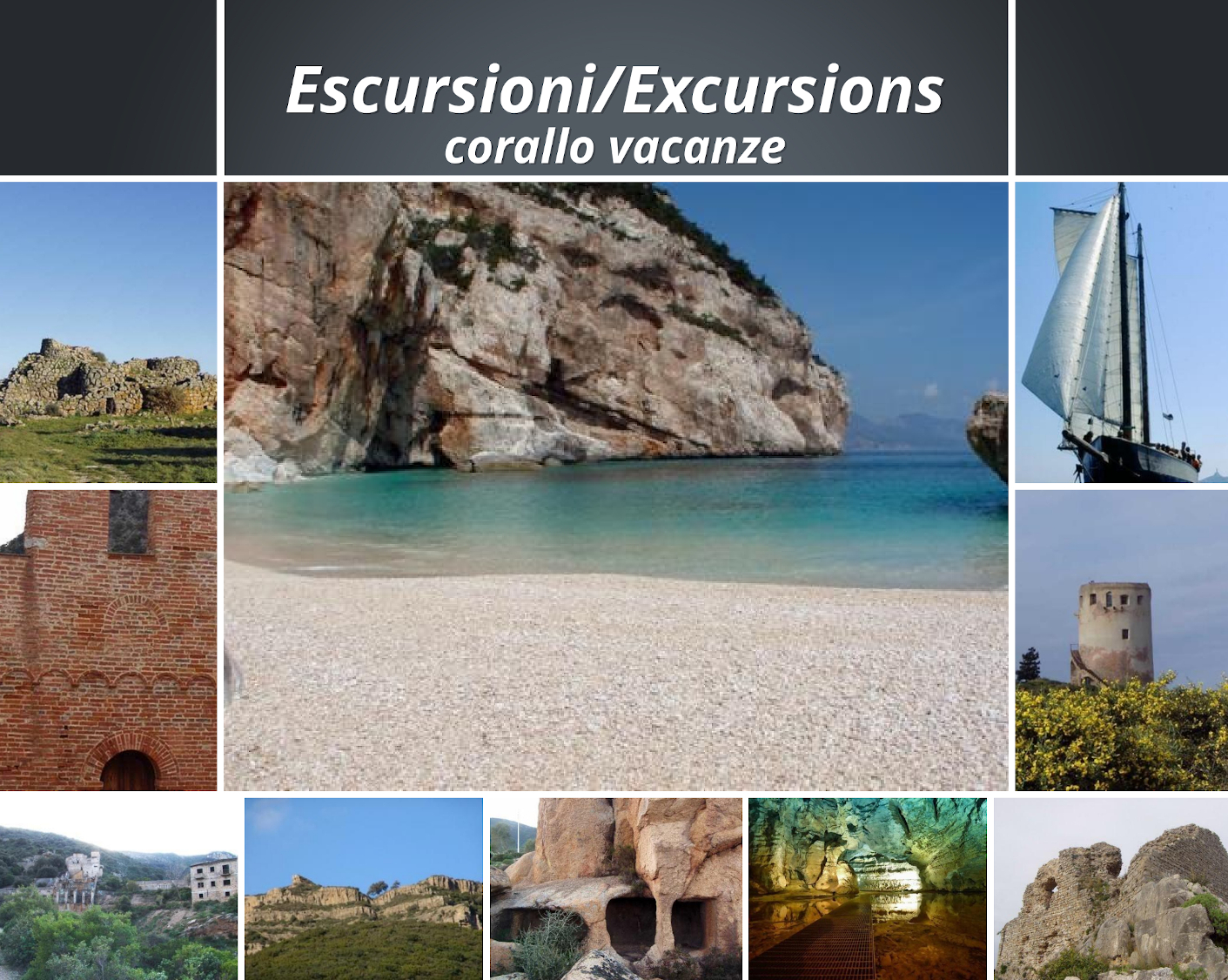 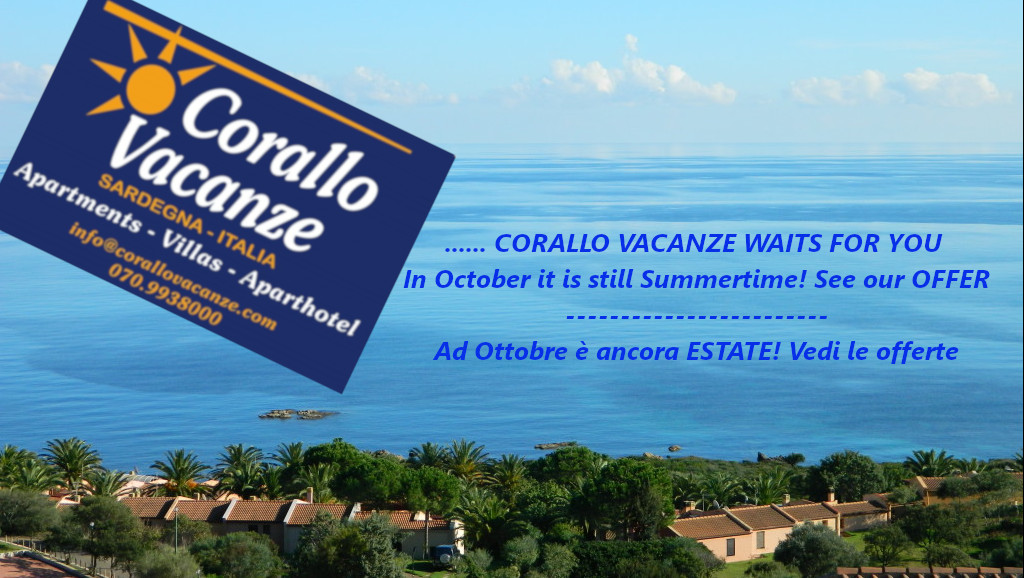 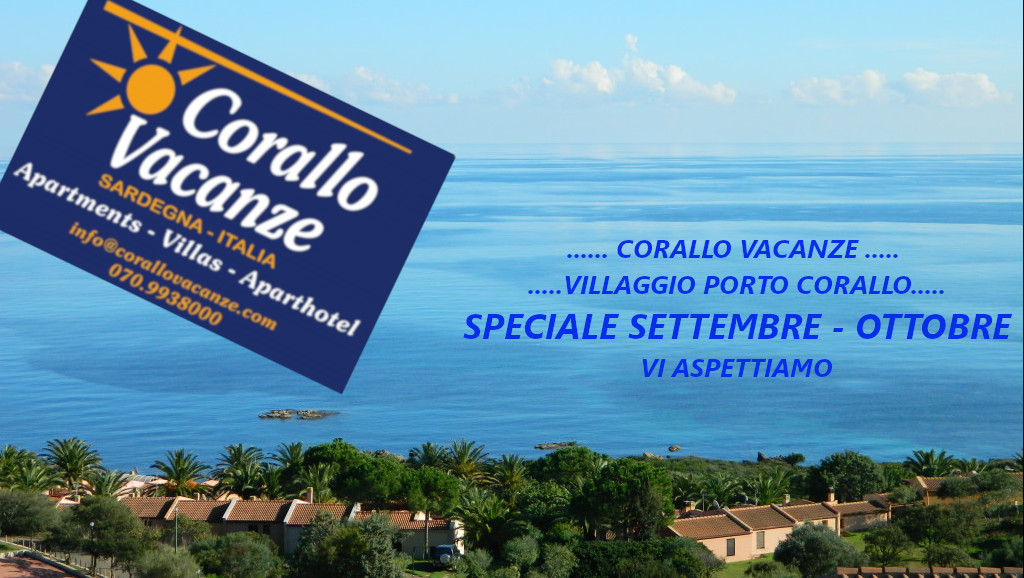 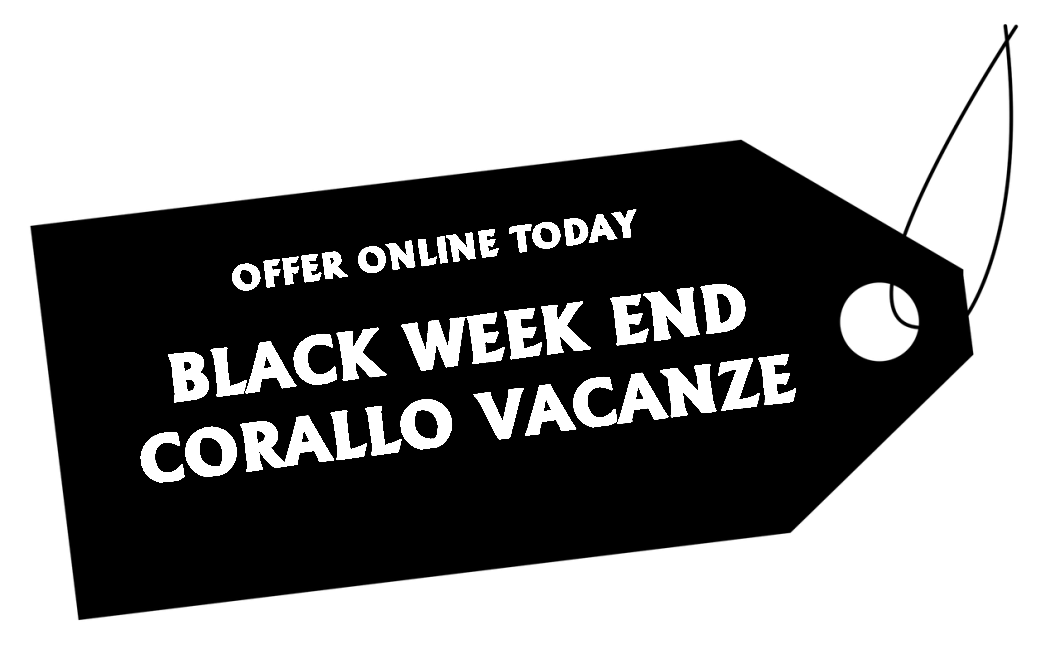 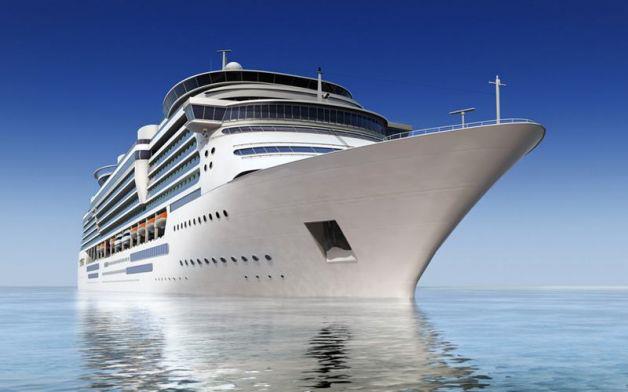 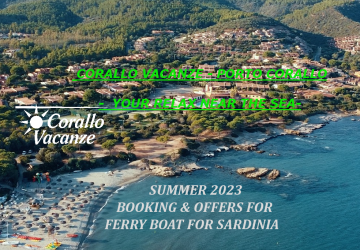 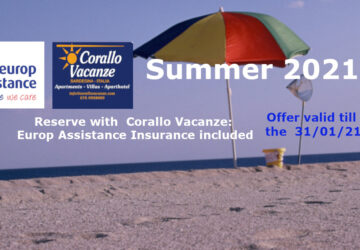 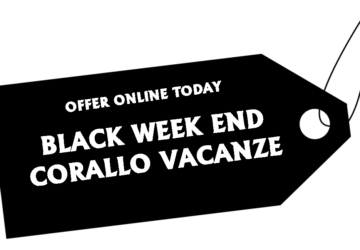